Join us for GMIC 2017 Bangalore

After successful edition in the past three years, GMIC is back in Bangalore on the 15th and 16th Nov 2017. With more than 4600 attendees and 45 exhibitors and more than 200 media representatives taking part, GMIC Bangalore has earned the distinction of India’s largest and most influential mobile conference. GMIC Bangalore 2017 will build on last year’s success, with more participation from mobile internet companies and startups from India and abroad. GMIC is organized by GWC, an invitation-only, private network for innovators and executives from leading mobile companies worldwide. GMIC is also organized in Beijing, Tokyo, San Francisco, Sao Paulo and Tel Aviv this year. GMIC Bangalore 2017 will explore the various aspects of the mobile ecosystem. Mobile has impacted all aspects of life, from education and healthcare, to dating and transportation. Join us as we gather industry leaders, experts and developers to add to this conversation. We will explore the role innovation plays in not just bridging industries but also geographies. GMIC is a platform to educate and inspire attendees, while also providing opportunities for cross-border cooperation. From its conception, GMIC has championed innovation and globalization throughout the mobile ecosystem.

GMIC Bangalore: India’s largest mobile conference
India is one of the world’s fastest growing internet markets. India’s online population is tipped to reach 450 million-465 million people by June 2017, according to a report co-authored by the Internet and Mobile Association of India, thereby widening the audience of e-commerce customers. China and the U.S. currently dominate global e-commerce spending, but the value of online sales in India is predicted to rise to $48 billion by 2020, analyst firm Forrester has forecast.
India is top ten in global GDP, and top 2 in population. The economy’s strength lies in a limited dependence on exports, high saving rates, favorable demographics, and a rising middle class. India recently overtook China as the fastest growing large economy.’
The international ecommerce companies are widely thought to have gained ground on India’s local e-commerce players since they landed in the country about four years ago. These players are pledged to invest billions to grow their India business, and there could yet be more money soon.
GMIC Bangalore 2017 is a premier opportunity to expand your companies reach and solidify its position in Asia. Join us in Bangalore to promote your brand, connect with leading developers, learn about new trends and innovations , and network with international media. 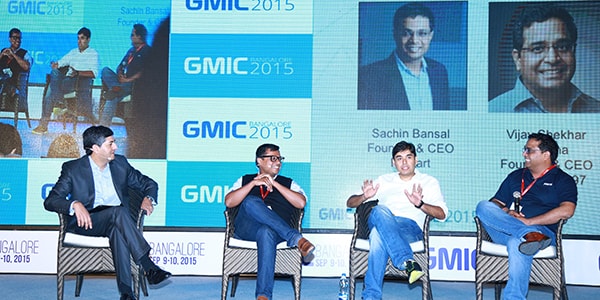 15, 16 November Visionaries and industry leaders share trends, exchange opinions, and participate in discussions on developments in the mobile internet industry. Venue: Aura Time: 10:00 AM to 5:30 PM 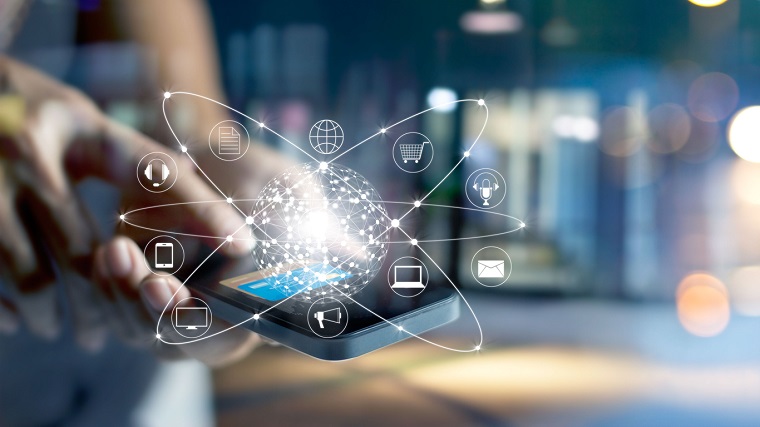 15 November The world has never been so connected. As the definition of mobile evolves to include devices, we discuss the trends in the ‘Internet of Things’ space. Venue: Strategy Time: 10:00 AM to 12:30 PM 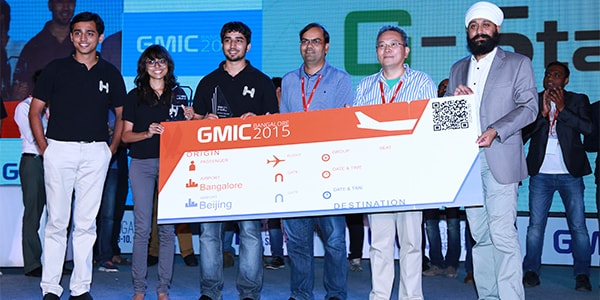 16 November G-Startup Worldwide is a global startup competition held around the world to find the most innovative, early stage startups, invest $1,000,000 in them, support them with a global network and enable them to change the world. Venue: Strategy Time: 10:00 AM to 12:30 PM

“As an e-commerce leader, I believe that India’s next surge of growth and innovation in the online domain will come from mobile. And it is this ‘mobile first’ mindset that I am hoping conferences like GMIC will be able to drive across their conversations.” — Sachin Bansal, Co-founder and CEO, Flipkart

“It is now time for us to shift planes from being not just large consumers of mobile but also large architects of mobile.” — Naveen Tewari, CEO & Co-founder, InMobi

““This is my first trip to India, and I’m very glad to be in GMIC Bangalore to witness the opportunity of developing mobile Internet in India. With the massive population, popularity of smart phone, and rapid economic growth, India is definitely an important market for company like Cheetah Mobile”.
” — FU Sheng, CEO, Cheetah Mobile

VC Connect lunch is an initiative to bring together the investment communities of India, China, Japan and other countries for partnerships, learning and co-investment. Venue: Harmony, 1st Floor Time: 12:30 PM to 2 PM Access: Investors who VIP and Gold pass holders who have registered for this event. Register here