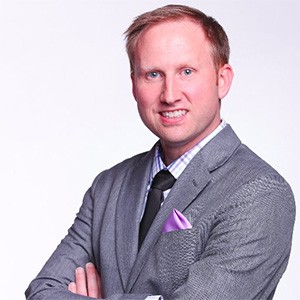 GWC Innovator Fund is an offshoot of Great Wall Club (GWC), the company that conducts mobile and internet startup conferences worldwide under the banner GMIC and is backed by major Chinese internet companies Baidu, Tencent, Xiaomi and others, including DST and Qualcomm.

GWC Innovator Fund counts marquee investors such as Sequoia Capital as its investors (called limited partners or LPs in investment parlance). It is an early backer of fitness startup Goqii, which is its only investment in India so far.

“India is among our top three priorities for the new fund. Others are Silicon Valley and Isreal,” said Parkman.

The seed fund taps into the list of startups which apply for its startup competitions for funding. About 418 startups in India had applied for its ongoing G-Startup Worldwide for $250,000 funding. It offers funding up to $50,000 for the winners in each country and selected three finalists from India last week.