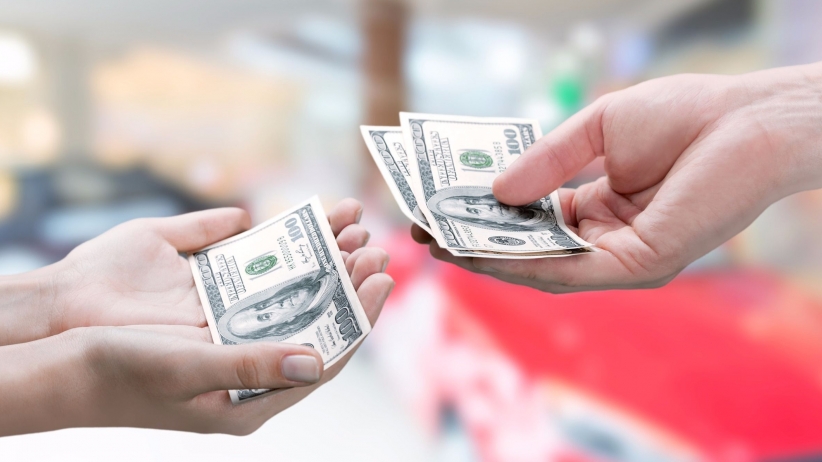 Foreign funds and two or more funds coming together for a single round of funds are two key trends that are set to emerge in 2017. But are how  does an entrepreneur deal with these two trends?

Entrepreneur India spoke to Anand Lunia, General Partner at IndiaQuotient, on funding trends  and checks entrepreneurs should make prior to picking an investor.

Will 2017 see two or more funds come together for a single round of funds?

“We are going to see that because a lot of companies this yearcould not raise follow on funds. So VCs know that there is a huge gap in large Series A and Series B funds and there is a gap in $5 million size of funding. Hence right from the onset, two, three VCs will combine with the view that the next round also all two of them or three of them could do on their own and not depend on an external investor,” Anand said.

What should foreign firms have as their funding thesis before venturing into India?

With the overwhelming response Indian startups are receiving from foreign funds, it’s important to understand the funding thesis of each and every international firm. Anand said that these funds should basically keep the Indian consumer in mind.

Anand stressed on the fact that entrepreneurs should not just take money from someone just because he comes with a lot of money and take funds from legit sources.

Anand was a key panelist at GMIC Bangalore conducted by G Startup Worldwide.