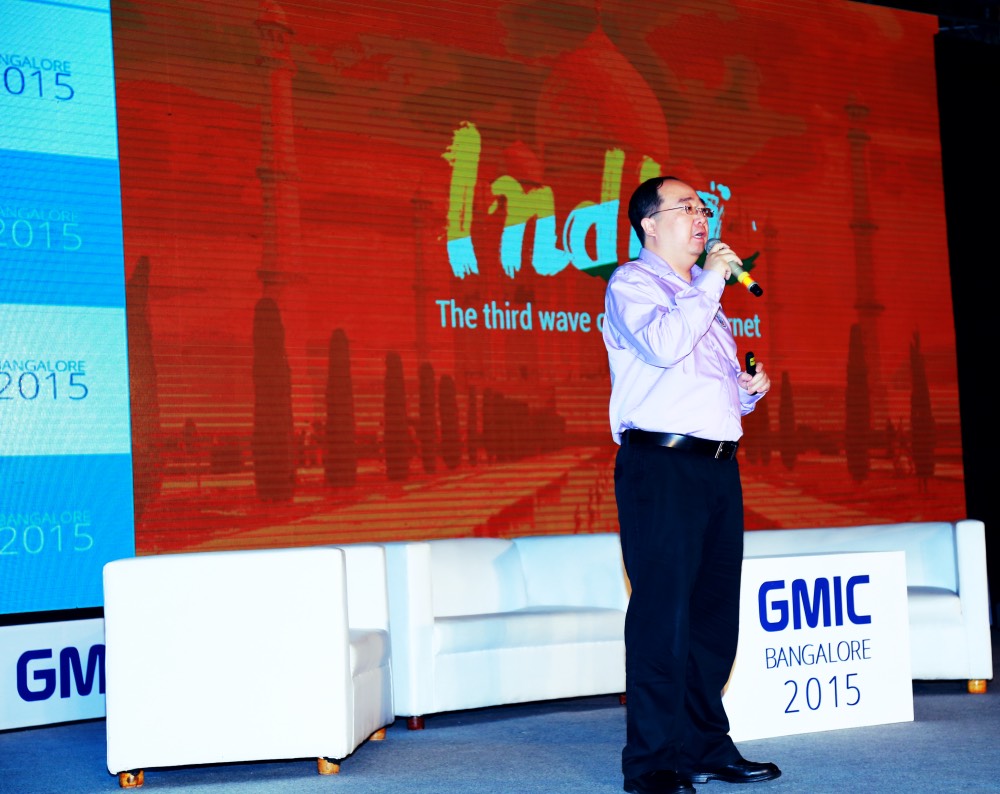 China-based Apus Group has announced that it will invest Rs 100 crore in India.
Li Tao, CEO, Apus Group, says that the third wave of mobile internet will sweep with India as the forerunner.

In his keynote address at the Global Mobile Internet Conference held in Bengaluru on Thursday, Tao spoke about the similarities between India and China in terms of population, GDP and growth rates, and how China’s present maybe a pointer to India’s future in mobile internet and innovation. He, however, believes India will take a leap of its own.

Tao divided China’s journey into three phases. The first was between 2000-2006 when international players occupied the Chinese market space. This was followed by the influx of domestic players such as Baidu and Alibaba from 2006-2014. From the third quarter of 2014, he said, China took its business overseas to users across the globe.

India to find its own way

But he believes that the Indian mobile market will not emulate the US or Chinese markets, and will take a leap of its own. “Indian developers have already learnt from the US and Chinese developers,” he said. “China was led by search engines and eCommerce portals, whereas India is seeing more of eCommerce followed by social networking and entertainment portals,” he said. India is home to about 240 million internet users, and has the third largest population for mobile users. More than 50 per cent of this population is in the age group of 18-24 years, followed by 29 per cent in the age group of 25-35 years. “This kind of trend is very important for the industry,” he said, noting that the population spends 3.5 hours on its smartphones, a third of which is spent on apps.

The company is looking to invest in several Indian innovators and startups. It invested Rs 1 crore in Gurgaon-based iamWire earlier this year. Alongside, Apus plans to set up units for operations, R&D and technical support in India, and is juggling between New Delhi and Bengaluru to set up these centres. Plans to set up an exclusive open platform for all apps are also underway.

“With our expertise and Indian developers, we want to build the Indian market,” said Tao.